The people of Ashe County and West Jefferson often have deep ties to the area’s history. Visitors to West Jefferson experience the same sense of wonder likely experienced by early explorers of the Blue Ridge Mountains when seeing the incredible beauty of the area. In this post, we’ll cover the history of West Jefferson and how it has become a destination today for people to buy real estate in West Jefferson.

The History of West Jefferson 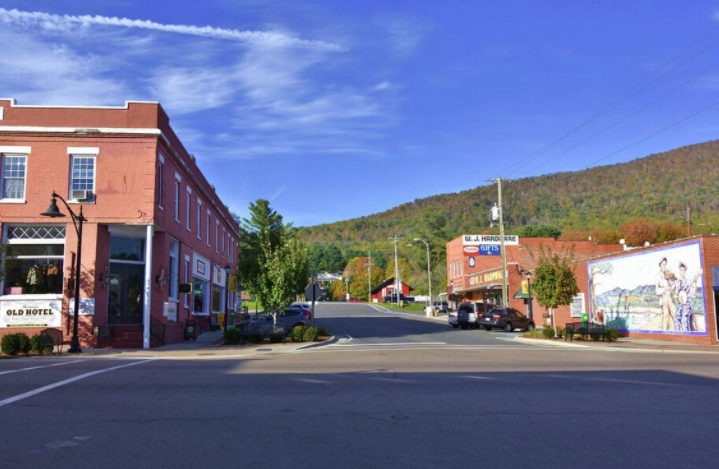 In the late 19th Century, the Virginia-Carolina railroad arrived in the Appalachian Mountains. In its early days, the railroad was used to transport lumber, minerals and agriculture products. When the railroad set up its route in North Carolina, the railroad company made the decision to bypass the town of Jefferson, and instead pass through the small community of West Jefferson. This decision lead directly to the establishment of West Jefferson in 1915.

The locomotive trains made daily trips to Todd through West Jefferson from 1915 through the early 1930’s. These daily trips were key to building the economy of West Jefferson, as lumber companies, banks, land offices, and other businesses began vying for valuable real estate in West Jefferson along the Virginia-Carolina railroad. This boom continued until the Great Depression forced the railroad to pull up its tracks and leave Todd.

Declining availability of lumber and rise of the automobile as a convenient form of transportation were the main contributors to the railroad’s end. At first the absence of the railroad was difficult for the West Jefferson economy.

However, increasingly accessible roads and the construction of the Ashe County airport in 1977 expanded the area’s accessibility to the rest of the region and state. This airport has 5,000 feet of runway and can accommodate small to medium sized jets and planes.

As the turn of the century approached, community leaders in West Jefferson, business owners, and residents placed a renewed focus on arts and tourism. Their efforts spawned a variety of shops, art galleries, music venues, and restaurants in the downtown area of West Jefferson. 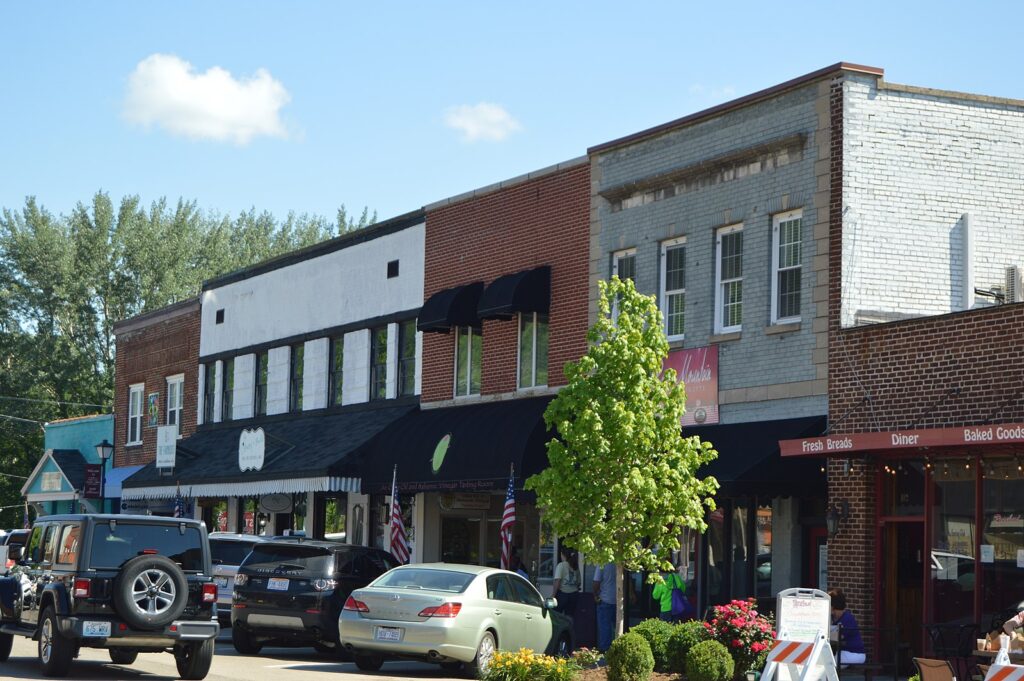 Today, people come to the mountains for inspiration and renewal and the fresh cool mountain air. They also look to deepen their understanding of our shared history and cultural heritage of the Blue Ridge Mountain region and the town of West Jefferson. Ashe County has even become a popular source for Christmas trees at the White House!

Featuring low cost of living, a bustling downtown district, and a friendly community, it is no wonder people are looking to move to West Jefferson. 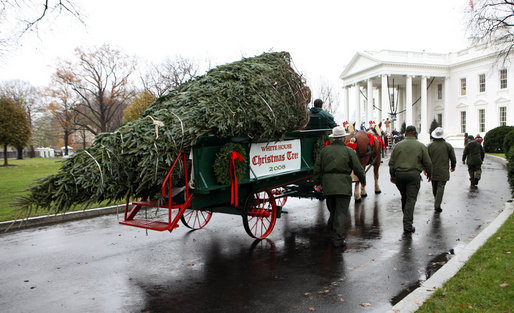 If you are looking for a retirement home, a second home, or moving full time to the mountains of North Carolina, then there’s only one real estate partner to work with: High Country Realty of North Carolina. We have the experience, local knowledge, and expertise in helping clients find the best mountain homes for sale in North Carolina. Use the form on this page to contact our team of real experts today and let’s get you in your dream mountain home!