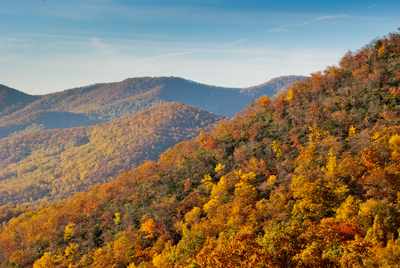 Western North Carolina has a mystical quality to it. The people, the cuisine, and the sports are all fantastic. All that this location has to offer could fill a novel. To begin, let’s talk about the weather. It’s difficult to beat Western North Carolina no matter where you’re from. WNC is a far more pleasant place to visit than Florida or other southern states. And if you’re from up north, you can say goodbye to the bitter cold and welcome to January where you can go outside without freezing to death. In the summer, temperatures can reach as high as 85 degrees Fahrenheit, while in the winter, the mercury can fall as low as 50 degrees. In any of the four seasons, you can venture outside and engage in various outdoor activities, such as golf, hiking, canoeing, or road tripping. It’s possible to take use of the wonderful outdoors throughout the year since the spring and fall are so lovely and so lengthy, and because the summers and winters are so warm. 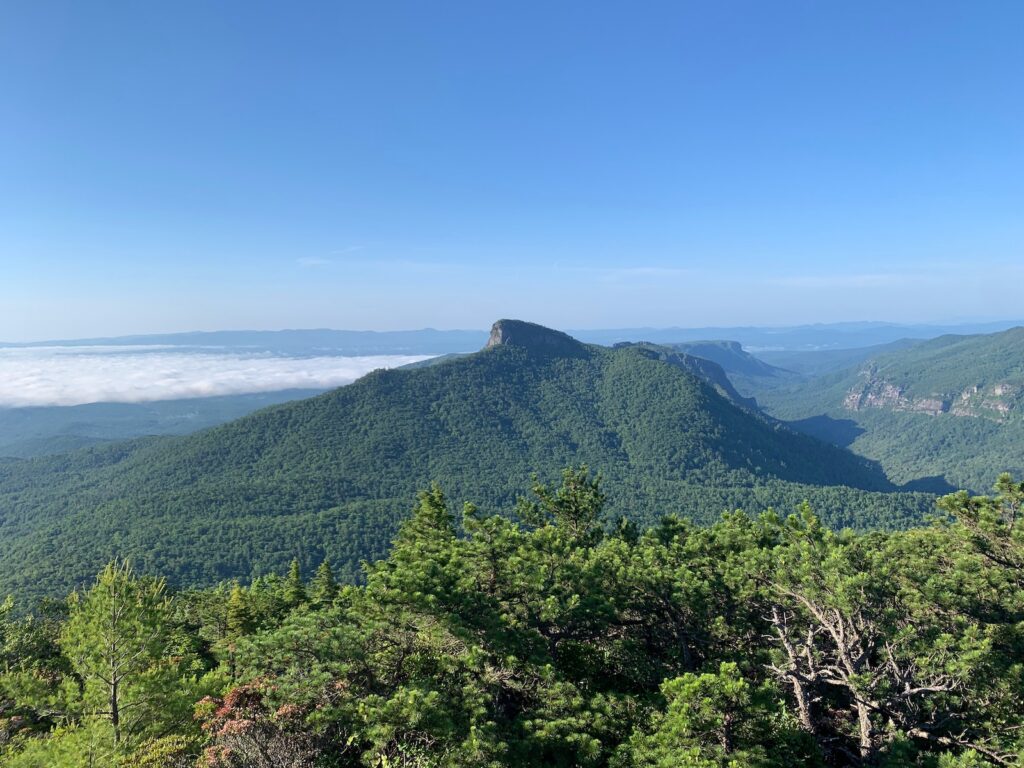 The Blue Ridge Parkway is America’s longest linear park and a National Parkway with a total length of 469 miles. In the Appalachian Mountains, thrill-seekers know that they may just cruise this renowned 2-lane asphalt stretch to find adventure.

You’ve never played golf in the mountains, have you? Explore the Blue Ridge Parkway Golf Route, the country’s newest golf trail. Have you ever gone on a waterfall hike? Dozens of them can be found at a short distance from the BRP. America’s best idea for a highway is one of the best things about living in the western half of North Carolina.

Be Healthier in the Mountains of NC

The region of Western North Carolina is not only aware of the most recent developments in the field of health and wellness, but they are also at the forefront of this movement. People in this area are well-versed in how to maintain a healthy lifestyle, as seen by the prevalence of yoga studios, spas, and health clubs in addition to hospitals that are on par with the best in the world. Having access to various wellness options and high-quality medical care is essential in order to make the most of all the activities that this unique location has to offer.

The western region of North Carolina is home to a number of unique communities, including Asheville and Hendersonville. But in addition to that, it is shockingly near to its neighbor to the south. Some people believe that Greenville, South Carolina is the southern region’s most well-kept secret. Investment in the city has experienced meteoric growth during the past few decades. It is presently the location of the corporate offices of Michelin, as well as an aircraft and logistics facility for Lockheed Martin, as well as facilities run by 3M and Honeywell. Even General Electric has established a manufacturing operations center in this area, which has contributed to the community’s experience of a revival of sorts.

Greenville is home to a thriving arts community, highlighted by the Peace Center, which features a concert hall that seats 2,100 people and a theater that seats 400 people. Andy Warhol and Georgia O’Keeffe are just two of the artists whose works may be found in the collection of the Greenville County Museum of Art. The museum also features works by Andrew Wyeth and Jasper Johns.

Euphoria Greenville, Fall for Greenville, Artisphere, iMAGINE, which supports creative, entrepreneurial, and STEM innovation and the New South Comedy Festival are all festivals that you won’t want to miss if you can help it.

However, Falls Park on the Reedy River continues to be Greenville’s most prized possession. It was decided in 2004 that the community would demolish an unattractive bridge that blocked views of the waterfall and replace it with the Liberty Bridge, a pedestrian suspension marvel that spans “The Reedy.” The bridge was completed in 2014. Following an investment of $75 million, the park currently encompasses Riverplace, which is comprised of 20 acres of luxuriant and meticulously maintained gardens.

You’ll be relieved to learn that the warm and welcoming spirit of the South is strong and flourishing in Western North Carolina. You will find an abundance of the welcoming, authentic inclusivity that you have been looking for. Anyone, especially those who hail from way north of the Mason Dixon line and those who live in other southern states, is welcomed with open arms and offered sweet tea by Southerners. Contact us at High Country Realty located in West Jefferson, NC to begin your search for your forever home in western North Carolina. 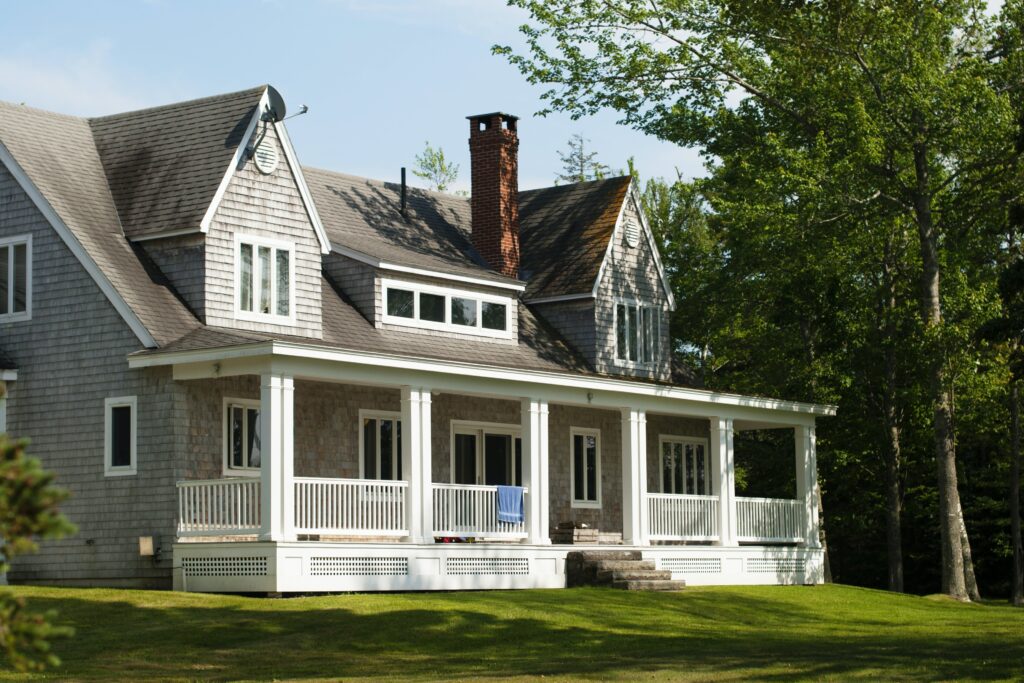